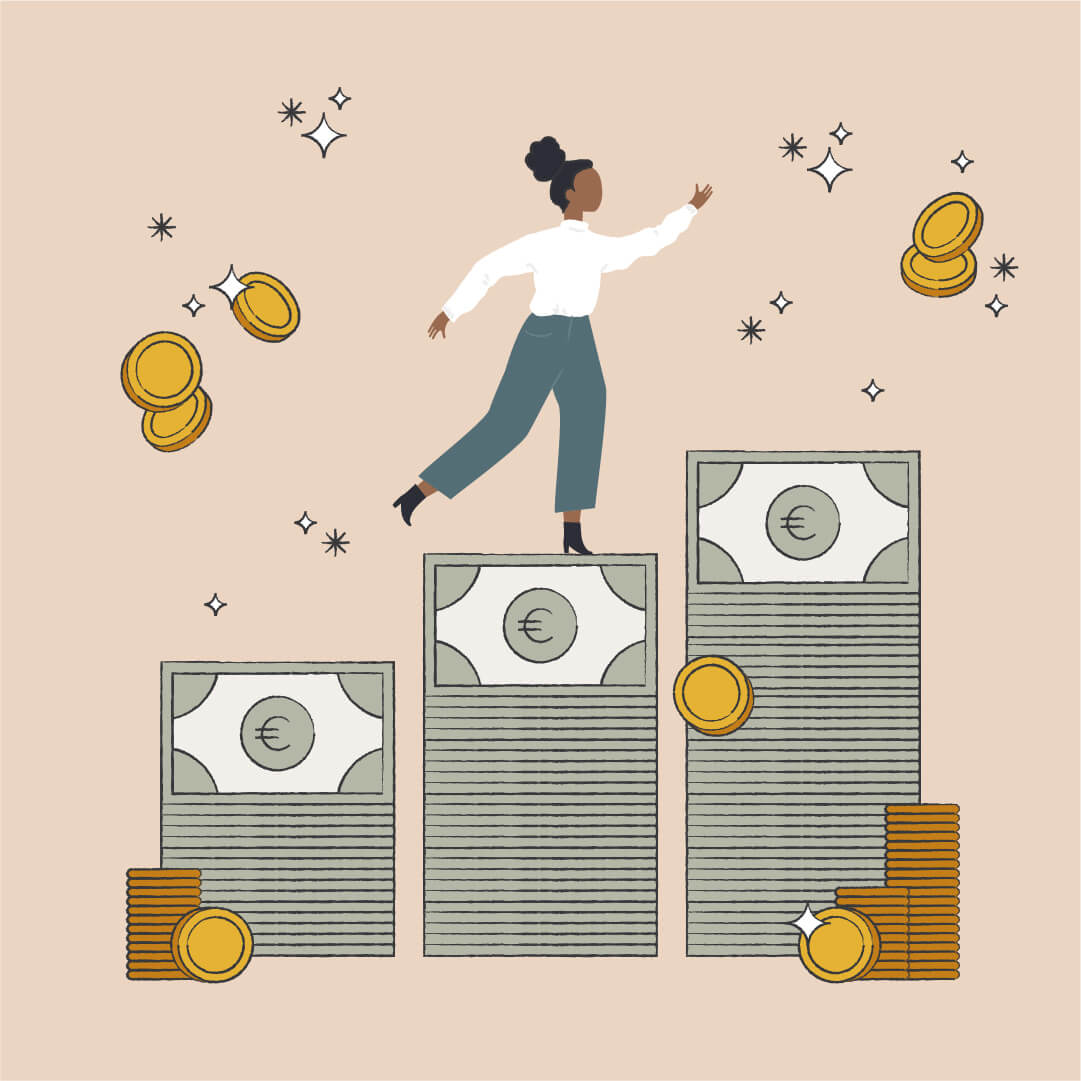 Winners and losers in Ukraine crisis, Investor sentiment at lowest level since 2007

Why this is important:

For us, the 2003 war in Iraq has many parallels to the current situation. A world power attacks a sovereign state in order to change the government and the world watches impotently. Back then, too, the world's supply of oil and gas was a major issue. The attacker first conquers the airspace and then marches toward the capital from different sides. The Gulf War began on February 20, 2003, and ended on May 1, 2003, which is probably also roughly the time frame to be expected for the Ukraine war.

The stock market in Europe reacted differently in 2003 than many thought. As soon as the initial shock of the start of the war passed, the market stabilized and began to rise again. The same could happen in 2022. A well-known stock market rule says: "Buy when the guns are thundering."

What took many observers completely by surprise was not only the start of the war, but especially Putin's rationale. In the run-up to the war, Putin wanted to send a signal that NATO should not expand further east. In the justifications that Putin has now delivered on television for the attack on Ukraine, he is in fact calling into question the existence of all states that became independent after the fall of the USSR. This is a massive (verbal) escalation and will lead to the need to reassess the whole security situation in Europe. By attacking Ukraine, Russia has also broken countless treaties it has signed since 2014.

In the first week of the war, it looked as if Putin's strategy would fully work. Europe and the U.S. were at odds over sanctions, and the measures that were adopted were woefully inadequate. Over the weekend, it was decided to exclude Russia from the international payment system SWIFT. This is the first measure that can hit Russia hard, but also the normal population. However, Russia will survive this with the help of China.

The only sanction that would really help would be to stop buying raw materials from Russia immediately. But that would require a broad-based plan. In about 2 weeks, all energy reserves of the European countries would be used up. More oil would have to come from the Gulf region and America would have to support Europe with emergency energy supplies. But even then, the population of Europe would have to be prepared for rationing of oil and gas. Entire branches of industries would have to cease operations because there would be too little steel and aluminum. Right now, as companies recover from the Covid crisis, that would be the death blow for many. Is Europe and the USA ready for such an approach? We doubt it and therefore unfortunately expect that Putin will eventually prevail and his strategy will be successful.

Winners and losers of the Ukraine crisis

Losers of the Ukraine crisis:

- Europe: There will now be a completely new risk assessment for new investments in the former states of the USSR. Investment activity is likely to decrease massively, especially in all non-NATO states.

- Ukraine: The entire population and especially all companies that have factories and production facilities in Ukraine. Due to the embargoes, no more business should be done with Ukraine after an occupation by Russia. Massively higher unemployment is to be expected.

Winners of the crisis:

- Companies involved in weapons and/or security: It is now likely to lead to a massive militarization of NATO and Europe in general. Over the years, the security infrastructure has been greatly reduced.

- Commodities: Gold gained 5% after the start of the war but is now back at the same level as at the outbreak of the war. A small gold position in the portfolio does not hurt, however, if the situation escalates further. The oil price has risen by over 50% since last November. We think that there is more of a consolidation here. We expect the same for wheat. Here, prices have risen by 45% since last November.

- Energy transition: Many countries are planning to become CO2 neutral by 2030 or 2040. In addition to the ecological arguments, there are now also security policy arguments. This is likely to result in projects that were previously politically blocked being implemented more quickly. The faster the energy turnaround is implemented, the faster Europe will be less dependent on energy supplies from Russia. Shares in alternative energy companies had a very good return in 2020, but consolidated in 2021. This consolidation should now be over.

- We expect central banks, especially the U.S. Federal Reserve, to reduce the number of interest rate hikes in the year or not to implement the hike planned for March. This should generally support the equity markets. ‍

Investor sentiment at lowest level since 2007.

The chart shows a survey by AAII (American Association of Individual Investors). The number of bears (investors who expect prices to fall) was only higher in 2013 than today.

The chart shows what the return on the stock markets has been since 1987, when the percentage of investors who expected negative prices was so high. With a probability of 97% the prices in 6 months are higher than today.