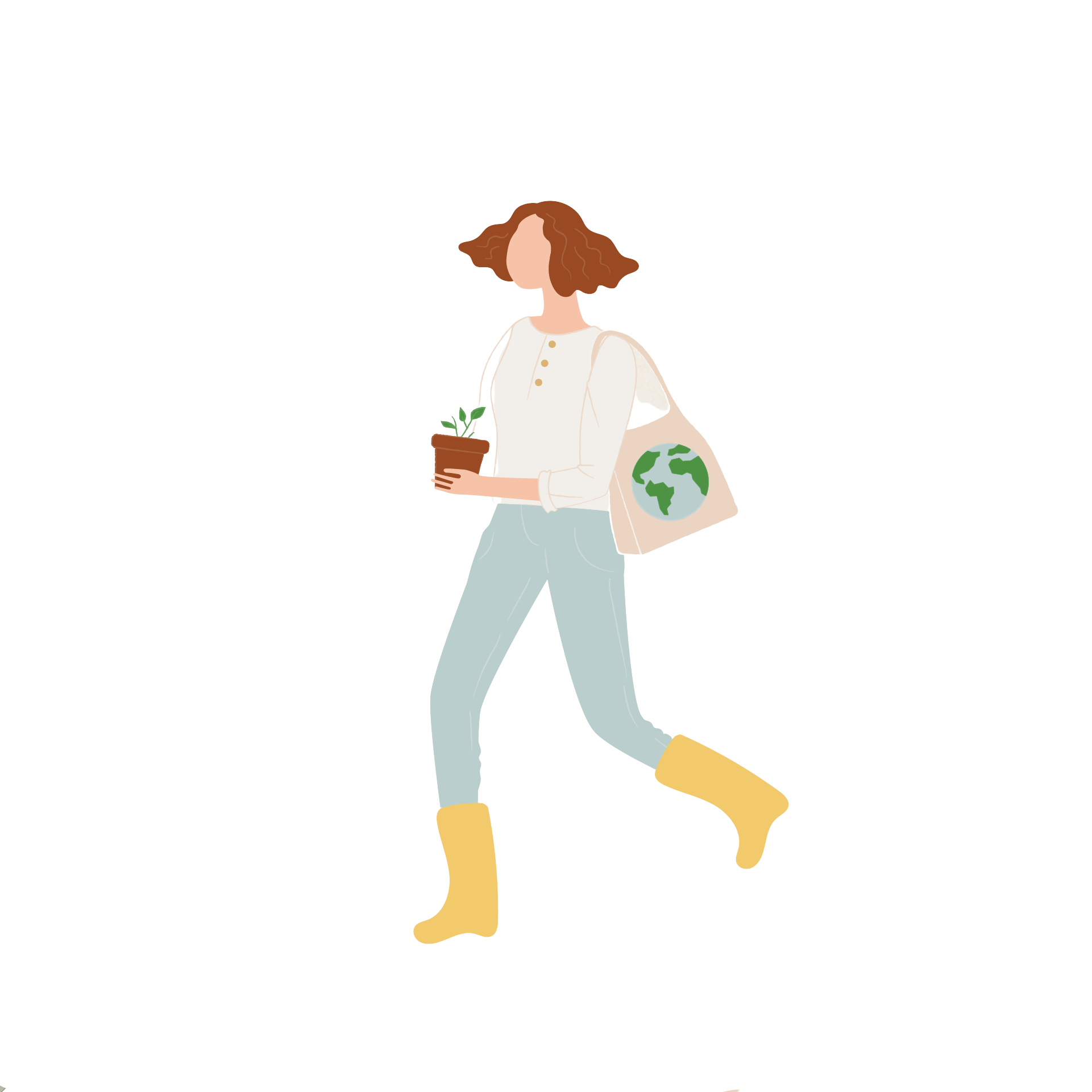 The chart shows the development of the oil price over the last 12 months. After a very strong increase at the beginning of the crisis in Ukraine, the price has gone down again. At 22.3%, it was the sharpest weekly decline since oil prices have been measured.

The biggest impact of the war in Ukraine on the global economy is the sharp rise in energy prices. The price movement has the potential to throw the entire global economy into recession. A drop in the price of oil will calm the situation and reduce the risk of recession.Currently, however, more and more voices are being heard that the sanctions against Russia should be extended to the energy sector. Indeed, it is difficult to understand why the European Union is imposing tough sanctions on Russia but has been transferring USD 660 million per day to Russia for oil and gas supplies since the beginning of the war. Estimates suggest that the war is costing Russia USD 1 billion per day. More than half is financed with direct payments from the EU.

Is a recession coming or are we seeing exaggerated fear?

The chart shows the forecasts of the bank JP Morgan for inflation (CPI) and gross national product (GDP) for the next two quarters. Impressive, as highlighted in the red rectangle, is the change from the previous month. The inflation forecast was revised sharply upward and growth downward. According to the official reading, two quarters of negative growth are considered a recession. So one of the largest banks in the U.S. expects a recession before the end of the year.

The chart shows how the US stock markets have performed on average since 1950 after a 10% correction when there was a recession (gray) and when there was no recession (black). In blue is plotted the current performance of the US markets. It is clear that even if there was no recession, the markets reacted too strongly.We have therefore in the last week, the too strong reaction of the markets downward used to enter favorably.

However, we see the exaggeration of negative price movements not only on the equity side, but also in bonds.

However, despite all the euphoria to enter cheaply, one should remember the following stock market wisdom: "Never catch a falling knife". You should not catch a falling knife in flight, but wait until it is on the ground and you can pick it up safely.The knife is currently probably still in the air and falling. A first tranche can already be invested now, but for "All In" it is probably still a bit too early.

The following graphic supports this assumption:

The chart shows the result of a Bank of America survey of all major institutional investors. The negative economic outlook (light blue line) is even more negative than after the Covid shock and almost as negative as after the collapse of Lehman Brothers bank, which triggered the financial crisis.At the same time, however, it can be seen that the overweighting of equities is still high (dark blue line) and does not correspond to the negative attitude towards the economic development. This will level off in the coming weeks. Expectations should be somewhat less negative, but after an initial recovery, further selling of equities by large institutional investors is not ruled out.